COURTNEY LAWES denied that he had already been scrapping ahead of tomorrow’s massive fight with Ireland.The England lock turned flanker is nursing a massive black eye and needed stitches after a clash in training on Thursday.

Courtney Lawes has been sporting an impressive shiner but will be keeping an eye on Ireland in the massive Six Nations testEngland face Grand Slam-chasing Ireland in the Six Nations, hoping to light up Twickenham for the first time since reaching the World Cup final.Tough-tackling Lawes equals legendary World Cup winning captain Martin Johnson’s 84 caps at Twickenham, sporting a war wound that Johnno would be proud of.Lawes, 31 tomorrow, said: “It’s just a boo boo. Nothing too serious, it is all fine. . . just a clash, my head on something, not sure what.“I am hoping it will go down a bit. It’s all right – I got through today so I was all right.“We’re expecting a pretty physical battle. Up front Ireland have got a really good pack, a big pack, so that is a big area for us to front up and show we want it.“We want to get out there and get at them.

I’m really looking forward to it.”Ahead of Lawes’ milestone game, ex-England captain Steve Borthwick, Eddie Jones‘ skills coach, remembers the Northampton Saints enforcer making his debut alongside him.He added: “I remember Courtney when he first started coming into the England squad and the way he carried, hit and the line out force he was. That was twelve years ago.“Also the way the other players follow him is absolutely magnificent.“To still be doing it at this level as long as he has is a testament to him and how hard he has worked on the field but more importantly off the field to make sure that his body is in the best condition to play at the elite level every week.“I hope there are going to be many more years of him representing England.[article-rail-section title=”SIX NATIONS NEWS” posts_category=”350″ posts_number=”10″ query_type=”popular” /] “As an England coach and supporter to see a player who plays with such passion, determination and ferocity.“As a supporter that’s what you want to see.“Courtney embodies that every time he walks out onto the field.”Ireland can win a Triple Crown having already swept aside Wales and Scotland.And recalled second-row Devin Toner said: “It is the pinnacle of your career to play a game for Ireland at Twickenham.“We won the Grand Slam here, which was huge. They obviously got on top of us the last time.“There is always going to be a fear factor away from home and this is their first game back here so will have something to prove.“They haven’t fired a shot yet with the weather against Scotland and the loss to France.“We will have to get everything right as we know they are a hugely physical team from the one they have picked. They will come after us early.” 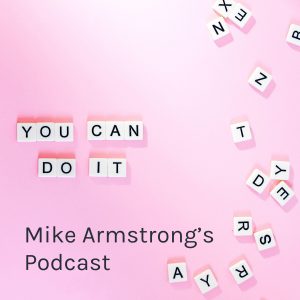 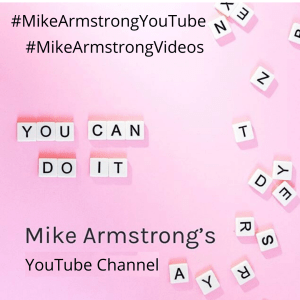 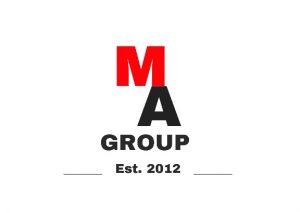 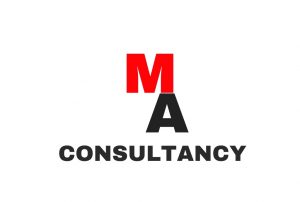 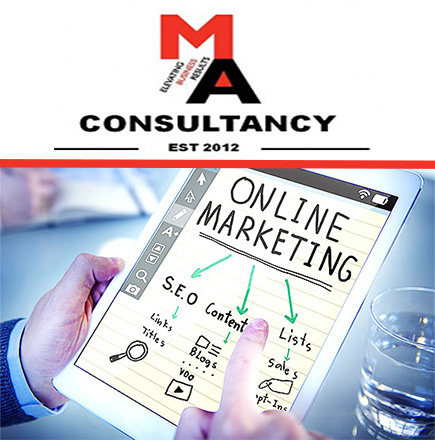 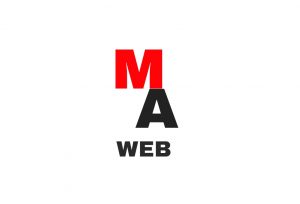 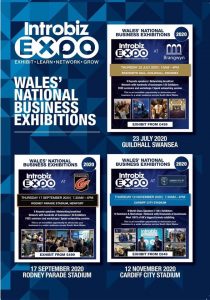 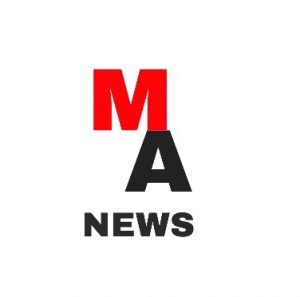 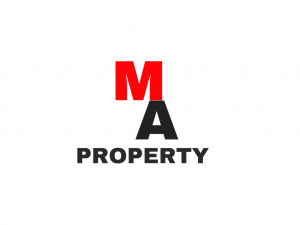 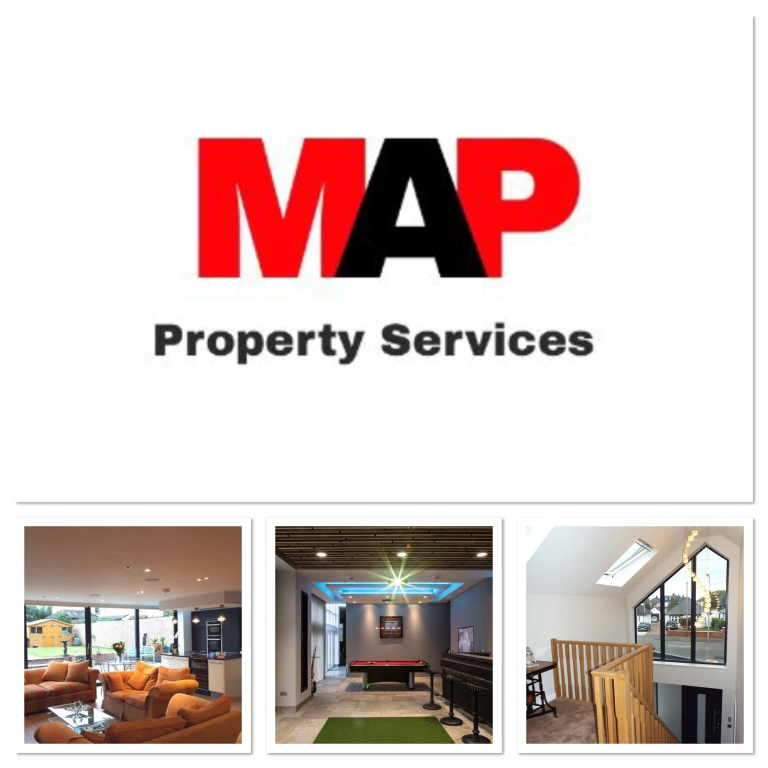 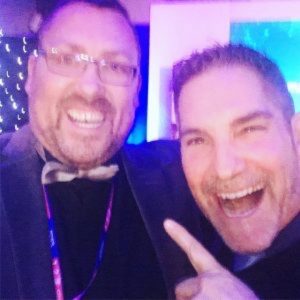 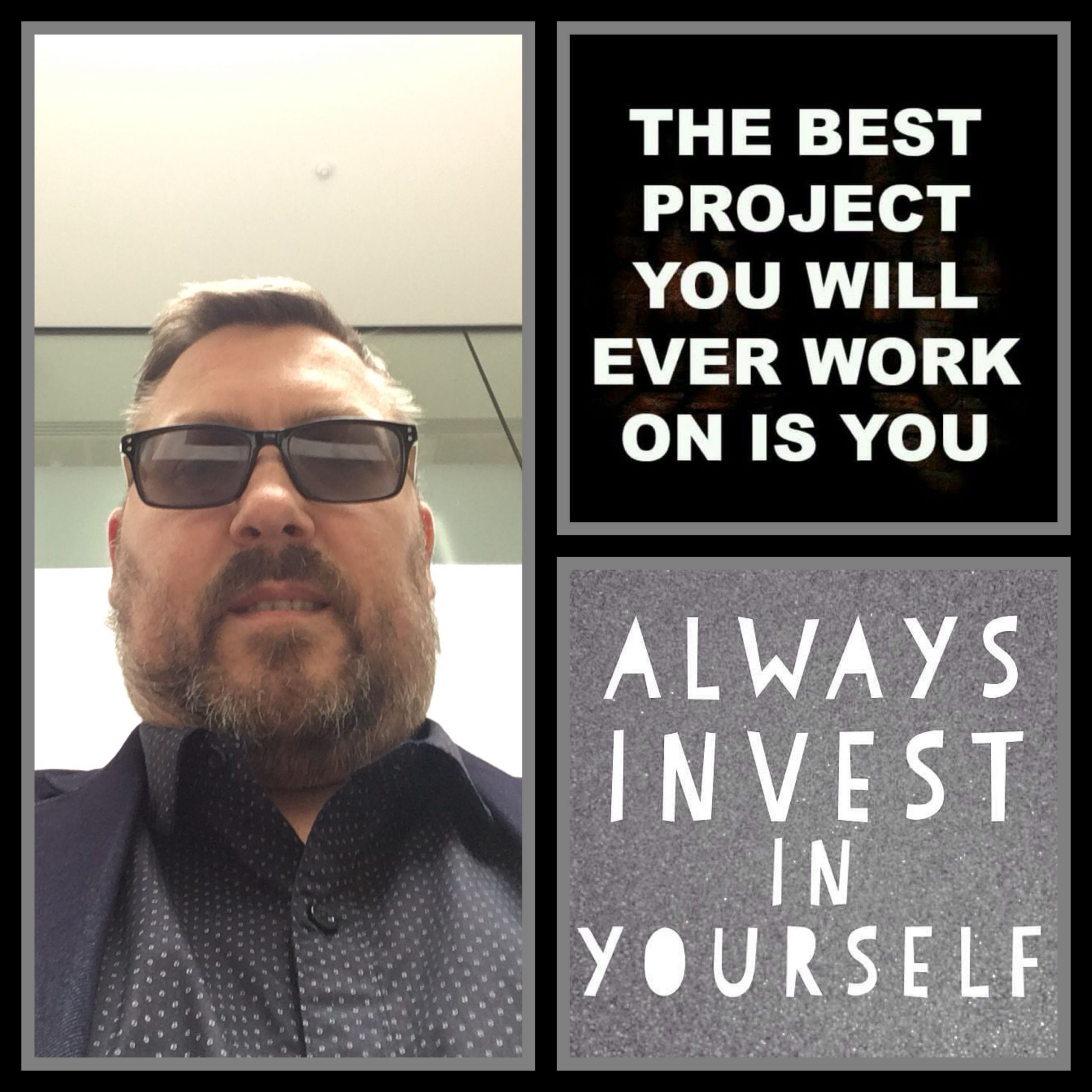